Arivvd is a fully integrated wellness, recovery, & mental health solution that focuses on empowering individuals to overcome challenges and reach their highest potential.

Based on the PERMA method of positive psychology, Arivvd life coaching helps you identify, focus on, and achieve your goals with the support of a 360° wellness team every step of the way.

The goals of a life coach are

Every journey is unique, and addiction is no exception. Our team facilitates a collaborative approach to address every aspect of addiction and guide you into a fulfilling, whole, and sober life. 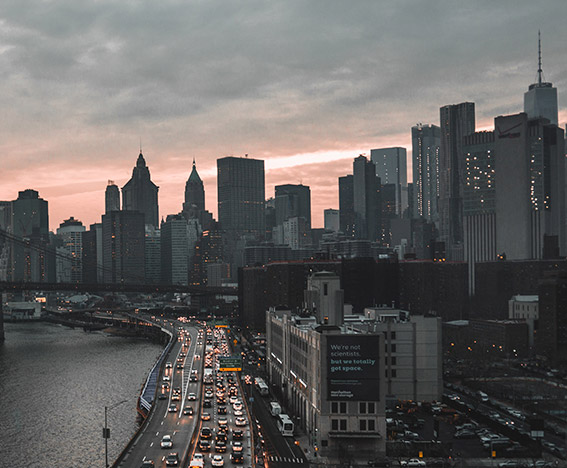 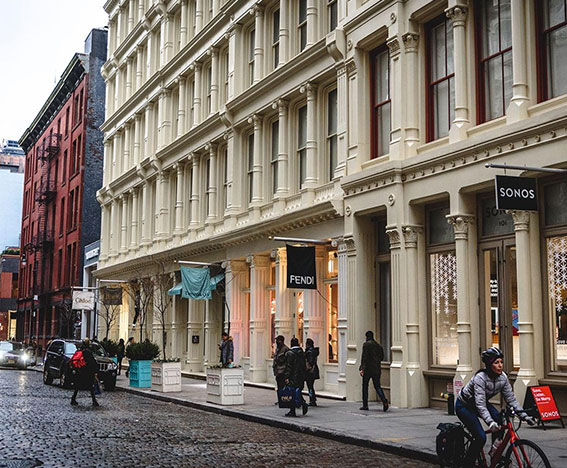 Arivvd is a boutique luxury, four client maximum, sober living in Soho. We are a hands-on action-oriented program curating the needs of each client. We have had extraordinary success finding out of the box ways to help individuals shift their consciousness and shift the narrative.

We are proven change agents in the field of recovery and clients have passed through the Arivvd program with a greater sense of purpose in life. We are relentless and unwavering in our commitment to our client’s lives. 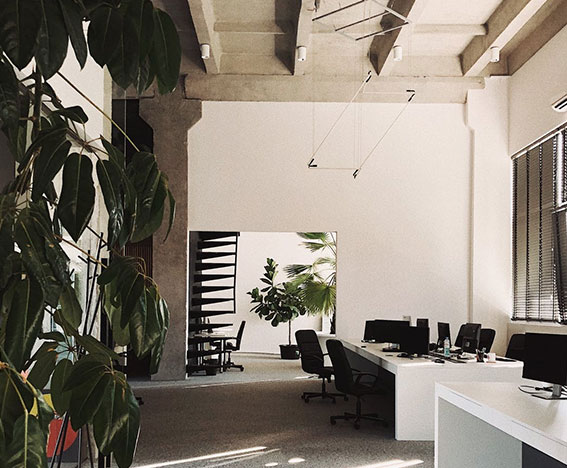 Here’s what our incredible clients have to say about Arivvd.

I have been a client of Arivvd for almost two years. Aaron and the staff of Arivvd were life saving for me I have been to a number of rehabs and recovery houses, but was never successful with long term recovery. The moment I met Aaron I was very intrigued with how he went about helping his clients. I felt as if Aaron helped guide me through life and not force or push me through it. Arivvd as a whole has changed my life and helped to create the person I am today. At the time of this writing I have over 20 months of recovery and have just turned 21 years old. Thank you Aaron and everyone at Arivvd.

I don’t know where to begin in talking about Aaron and Arivvd and the effect it’s had on our son’s life, but I’ll try to be brief. Our son had been to several treatments and was again on shaky ground but seemed to want something different. He asked if he could go to Soho and we laughed. We then did a little research and found out that Aaron had something special going in NYC so we gave it a try. We, as parents, were terrified. After a few short weeks it became obvious that Aaron was getting through to our son as no one had before.

We provide guidance and a sense of accountability to those who are struggling with or in sobriety.